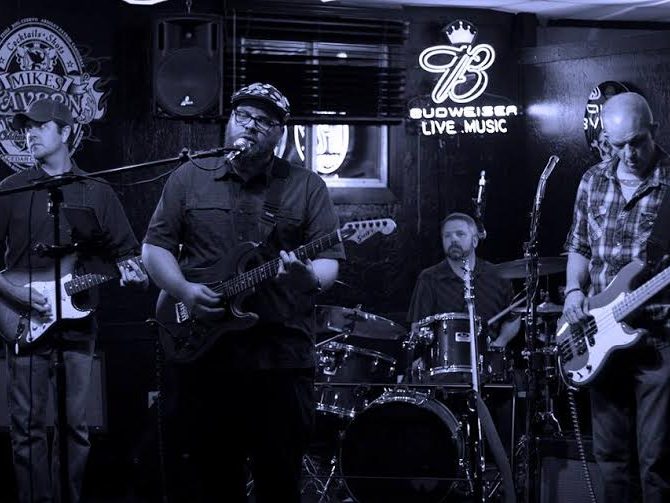 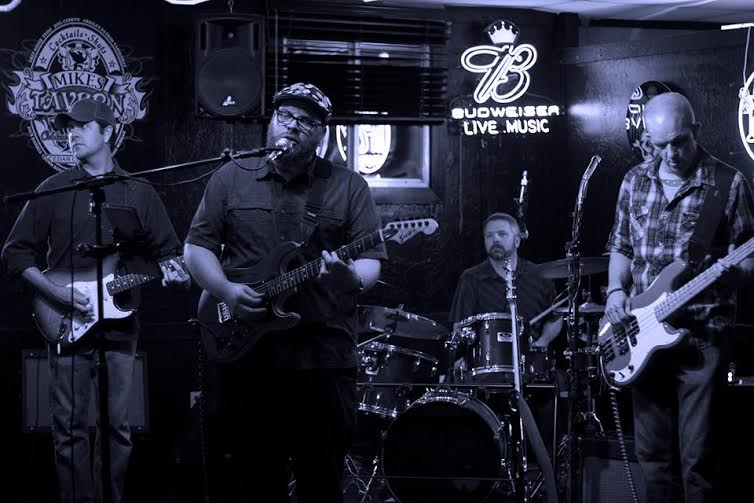 Full Tilt Boogie is an up and coming blues alternative rock and roll band from Cedar City Utah. The band has been playing their brand of music around Cedar City since 2014. They mix a wide variety of musical influences into their very own sound that shows reverence for the history of rock while still looking towards the future.

The first question people normally ask the band is “where did the name come from?” The answer is pretty simple, as a young boy founding member Steven Swift would run through the house sliding around in his socks. His grandma would call out “Full Tilt Boogie!” It just seemed a fitting name for the group.

The band is fronted by guitarist/vocalist and principle songwriter Steven Swift. Steven’s influences are interwoven throughout the bands music, from the rockin’ blues he was initially inspired by and soaked up as a youngster, to great solo artists like Jeff Tweedy and Ben Harper. Steven is also an Adjunct Professor for the Art Department at Southern Utah University.

Kyle Gower is a long time veteran of the Southern Utah music scene. He was the drummer for the band Mud for over 22 years as well as many other groups. Kyle is an incredibly talented drummer and is known for his velvet voice.

Lead Guitarist Rhett Boswell (also of the band Juniper City) is a guitar players guitar player. He has an incredible collection of pedals that he uses to create a great original guitar sound. While he has the ability to create unique and original tones, he can also emulate David Gilmour better than anyone around.

Rounding out Full Tilt Boogie is Chuck Triplett on bass. Chuck was the bass player for local bands Mason’s Jar of Jam and the bass playing monkey in Bottled Monkey. When he is not playing bass, he can be found working as a Sergeant for the Iron County Sheriff’s Office. Chuck also is a retired from 25 years in the military which includes 2 tours to Iraq.

This is a band of extremely dedicated musicians who are highly passionate about their craft. They have a catalog of over 6 hours of music with everything from blues to alternative rock. Full Tilt Boogie prides themselves on being a band that can pack a dance floor and still play music that gets you thinking.