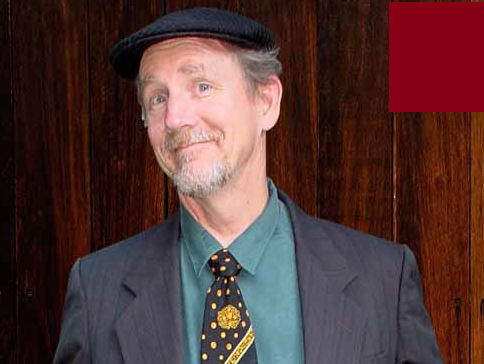 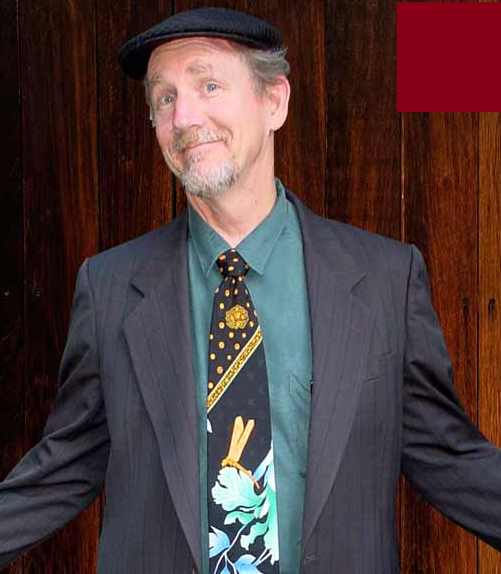 SEVERIN BROWNE performs solo to packed house concerts, intimate listening rooms, and even an occasional almost-rowdy bar crowd with friends from his SoCal roots. He is a sought-after guest in many singer-songwriter festivals and shows, and is regarded as one of the most accomplished performers in the Los Angeles area. Severin’s easy manner in front of an audience makes it seem as if playing his guitar and singing his songs is effortless and second-nature. His brilliant lyrics invite listeners into the songs while his solid melodies carry the story from one note to the next. His delightful and inviting delivery has charmed audiences for almost 40 years.

Severin Browne was born in Frankfurt, Germany in 1949 to a musical family. His 3-year old sister immediately took him next door saying that she already had a brother. Severin’s father, Clyde Jack Browne, was a native Californian who was in Germany with the U.S. Army newspaper, The Stars And Stripes. He had met Severin’s mother, Beatrice Dahl, while stationed in Alaska and she had followed him to Germany when he was transferred there. Shortly after Severin was born, the Browne family returned to California and moved into a home that was built by Severin’s grandfather in the 1920s. The Spanish style home is located in an old part of Los Angeles and is where Severin spent much of his childhood.

Severin comes from a very musical family. Severin has referred to his father — a talented jazz musician — as “The world’s greatest unpublished songwriter.” Thus, Severin started playing piano and guitar at a very young age. His brother, Jackson, is also a talented singer/songwriter who has recorded many albums for the Asylum/Elektra labels. In 1970, Severin auditioned some of his songs for Motown Records, not as a performer but as a staff writer. He remembers that Barry Gordy came into his session and asked if he wanted to make a record, to which Severin answered, “No.” But at the young age of just 21, Severin got a contract with Motown Records.