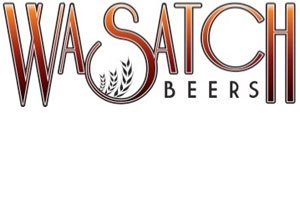 “Where’s the beer? Where are the breweries?” Those were among the first thoughts Greg Schirf had after moving to Utah from Milwaukee in the early 80’s. Incredibly, drinking and brewing were all but forbidden. Greg took matters into his own hands and did what any self-respecting midwesterner would do: He started a brewery. Wasatch was the very first brewery in Utah – and one of the first craft brewers in all of the U.S. – brewing award-winning brews since 1986.